Spot 1: Can't access these 4 bolts to remove that part of the assembly because the spare-tire is blocking (stuck)

Spot 4: How thick is this cable wire ?


Can one of these inexpensive HD bolt cutters cut this cable ? 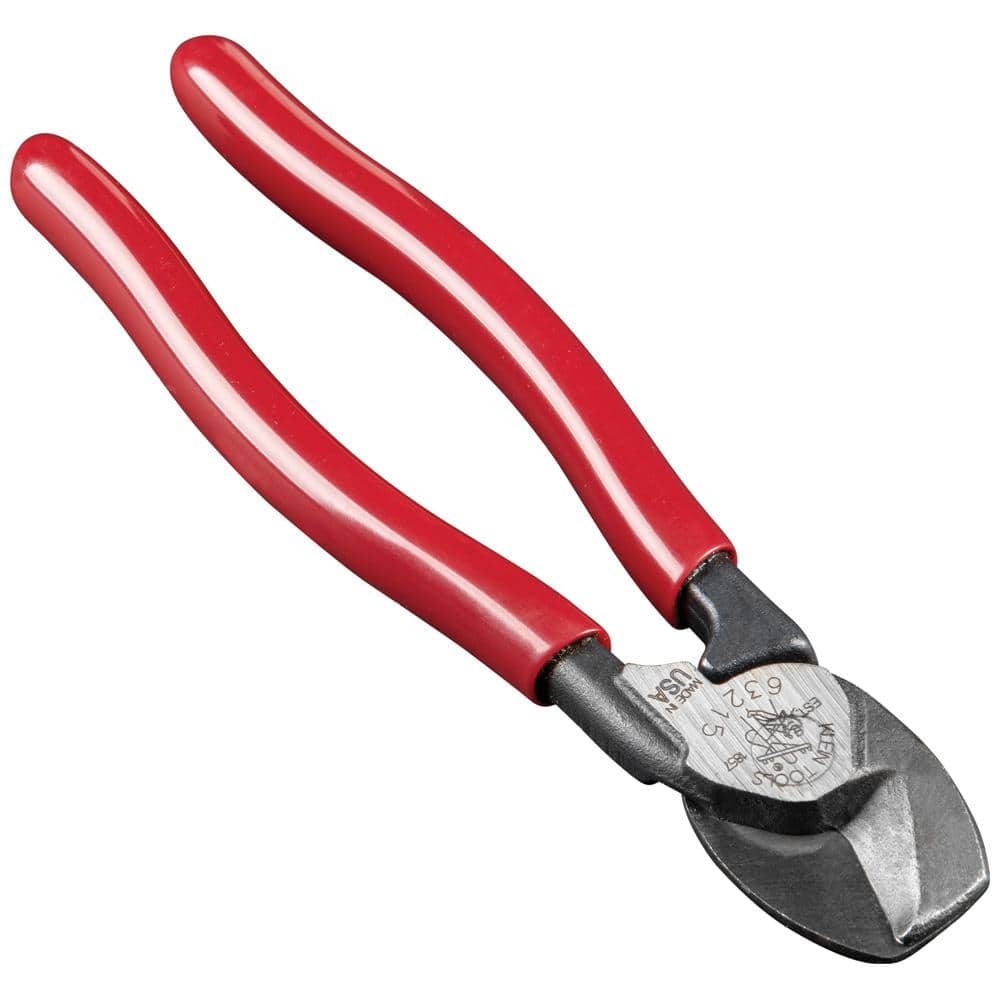 This high-leverage cable cutter is compact and designed to cleanly cut through thick cable and wires with ease. Cuts up to 1/0 AWG aluminum and copper cable, and communications cable, in addition to metal
www.homedepot.com

The H.K. Porter 9-1/2 in. Compact Cable Cutters are great for cutting electrical cables. They feature a compact design that fits in most tool pouches. They also feature high-leverage jaws with shear-cut
www.homedepot.com

1) Exactly what did you try to unstick the (hoist cable for the) spare?

2) Can you get to the bottom of the spring, where the cable is crimped on, with a hacksaw blade?

xGS said:
1) Exactly what did you try to unstick the (hoist cable for the) spare?

2) Can you get to the bottom of the spring, where the cable is crimped on, with a hacksaw blade?
Click to expand...

Sha93 said:
So, got a Honda Pilot with a stuck spare tire, hoist wont lower , tried ... 2008 Honda Pilot spare tire stuck won’t lower – winch...
... without success.
Can one of these inexpensive HD bolt cutters cut this cable
Click to expand...

If you get to this decision this may be cheaper more leverage and more effective.

If you have a handheld hair dryer, try using it to heat the hoist mechanism, or even just the crank shaft if that's all you can access.

Nobili spiritus embiggens pequeño sparus tyre.
Joined Mar 17, 2015
·
10,306 Posts
When it happened to me, the cable was just cut off with a blowtorch, but good bolt cutters, an angle grinder with a thin blade or a good dremel tool should probably do the trick. Ordered and installed a new one, part no. 74711-S3V-A02.

Joined 4 h ago
·
2 Posts
I have a 2008 Pilot. The hoist just made a clicking sound. I banged on the top of the hoist stud and underneath the car on the hoist cover. Didn't work. Read about pressing up on the spring under the tire to release pressure and banging on the hoist stud. Didn't work. I let the air out of the spare tire to flatten it. Hammered on the lug nut wrench on top of the hoist stud. THAT WORKED!!! It released the tension. Of course now I have a under inflated spare tire but I can at least remove the spare and add air to it. The hoist seems to be working fine. My hunch is either the spare tire was mounted under the car during the winter and expanded during the summer ....OR..... the knuckleheads at the tire shop used a drill/air gun to raise the tire hoist and over torqued it.
1 - 7 of 7 Posts
Join the discussion
Continue with Facebook
Continue with Google
or sign up with email
About this Discussion
6 Replies
5 Participants
Last post:
MichaelsHondaPilot 4 h ago
Honda Pilot - Honda Pilot Forums
Piloteers.org forum community offers tech info, troubleshooting, modification DIY’s and discussion for the Honda Pilot SUV.
Full Forum Listing
Explore Our Forums
General Discussions 2016- Third generation Pilot 2003-2008 Pilot 2009-2011 Pilot 2012-2015 Pilot
Recommended Communities