Recommendations for an aftermarket back up camera and dash cam? 2012 pilot LX trim

Joined Sep 28, 2016
·
51 Posts
Hey everyone.. I have a 2012 LX, which means no factory back up camera. Im looking into getting an after market one and wanted to get some input on anyone who has gone down this road already. Comparing the hard wired to wi fi ones; going for the separate monitor or getting one equipped with a rear view mirror replacement screen and getting it hard wired or just leaving it plugged into the cigarette lighter. So many options and I would appreciate any feedback, pics and even link details to where you purchased them from. Thanks in advance!
S

Joined Sep 28, 2009
·
761 Posts
While I have not gone down that road (I got an EX where I installed an aftermarket head unit), you might explore getting one of these: 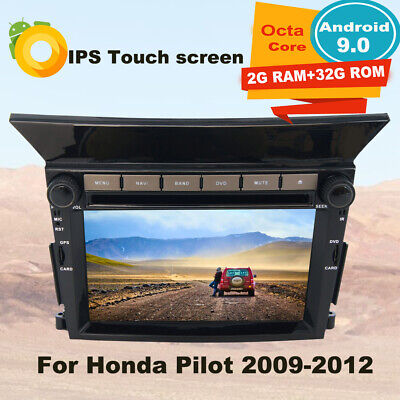 It would not fit a Pilot with climate controls, but it should work with an LX. And it should have a rear camera input. See my thread in 'Audio and Electronics' about Pilot 2013 EX audio overhaul, it got the info about reverse signal wire tapping. I would go with a wired camera - too many things can go wrong with wireless, IMHO.

Joined Sep 28, 2016
·
51 Posts
Thanks for the advice and link scorrpio! With all the options out there, maybe just installing a new head unit all together would be the cleanest most OEM way to go. And I'll definitely look into your thread on your audio overhaul. Time to do some research on the head units available. Thanks again!
S

Joined Sep 28, 2009
·
761 Posts
Here is another link of a unit that I cam across during my investigation, that might fit. Do make sure to double-check with them before ordering though. It definitely would not work with an EX (because of climate controls integrated into HU) but it might work on LX. Among other things, it will work with a bluetooth-based ODBII adapter.


The problem with 2012-15 Pilot is a rather non-standard tapered front panel and a head unit space that apparently will not fit standard double-DIN head units.
There is a single-DIN conversion trim by Metra for 2009-11 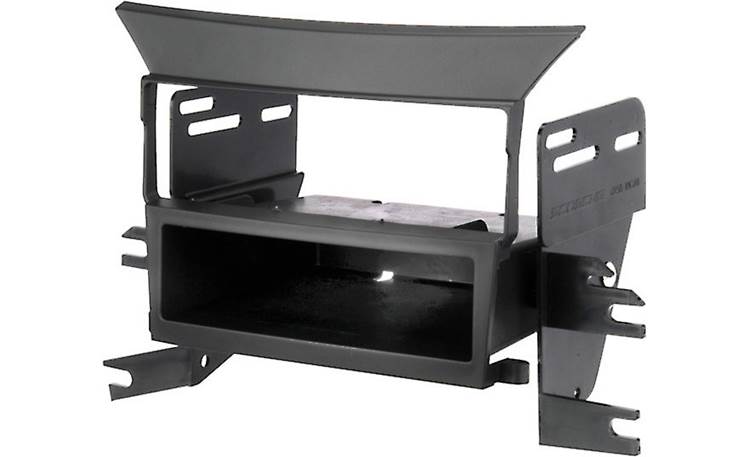 But it says it will not fit a 2012 model, and units such as Alpine Halo9 -f309 that fir in a single DIN and feature a large touch screen, are on a rather pricey side.

The camera mount spot is behind the chromed logo garnish above the licence plate. Need to remove the tailgate trim panels, remove the two flange nuts holding the garnish piece, and then pop a couple clips. Most likely, your tailgate has a cutout already with some kind of cover. The only lights in the tailgate itself are licence plate illumination, they come on at night, so can't tap into those, so you WILL need to run a wire into the tailgate to power the camera - might as well go the whole way, and run both signal and power.
1 - 4 of 4 Posts
Join the discussion
Continue with Facebook
Continue with Google
or sign up with email
About this Discussion
3 Replies
2 Participants
Last post:
scorrpio Dec 3, 2019
Honda Pilot - Honda Pilot Forums
Piloteers.org forum community offers tech info, troubleshooting, modification DIY’s and discussion for the Honda Pilot SUV.
Full Forum Listing
Explore Our Forums
General Discussions 2016- Third generation Pilot 2003-2008 Pilot 2012-2015 Pilot 2009-2011 Pilot
Recommended Communities