Jump to Latest Follow
Some teaser images were just released... My first thought is WHERE IS THE DARN 2023 PILOT!!!??!?!?!

I think it looks pretty good from these shots. Makes me hopeful for the Pilot's redesign. Those taillights scream Volvo to me though, I know the current gen CR-V had a slight bulge at the bottom as well but this looks like it's directly pulled from an XC60 or XC90.

@Steffo - Since we just talked about this... the photo is of the hybrid model and it has exhaust tips molded into the bumper... whether they are VW fake style or genuine it is interesting that they put them on a hybrid. 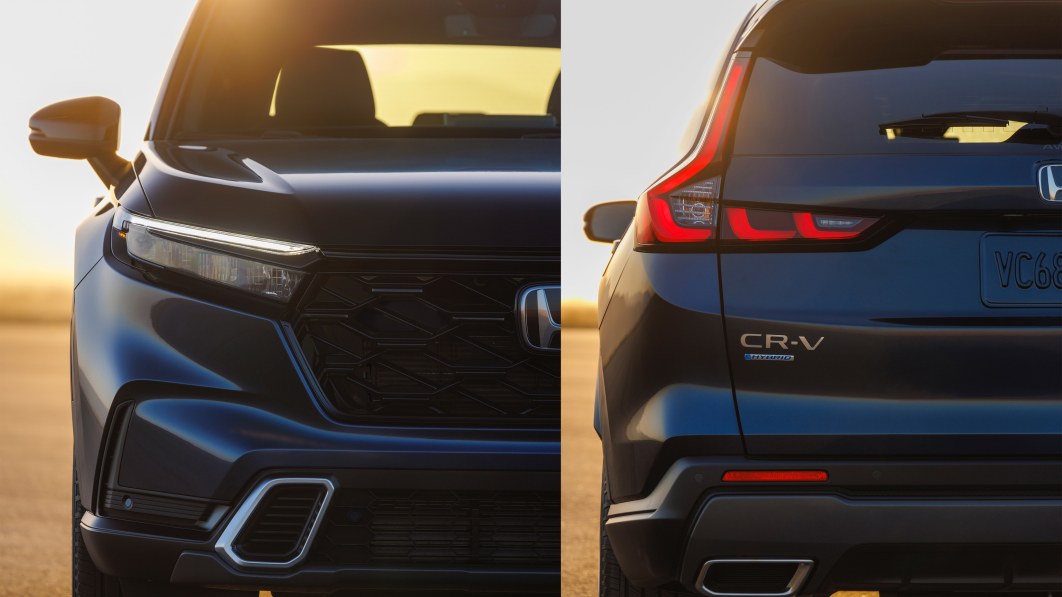 2023 Honda CR-V small SUV's next generation will be revealed soon. Honda provides some preview photos and a release window.