Joined Oct 8, 2019
·
1 Posts
I parked my 2017 Pilot last night and very early this morning the car was in panic mode by itself, and I found that nothing and no one touched car
when I reached at my car, but the mobilizer alert which is a green key shaped light on dashboard was flickering.

And, I was trying to ignite engine, but it didn't work initially. I tried it couple of time to do that, but the dashboard wasn't working normally as usual
which you could see from the movie clips that I took below. 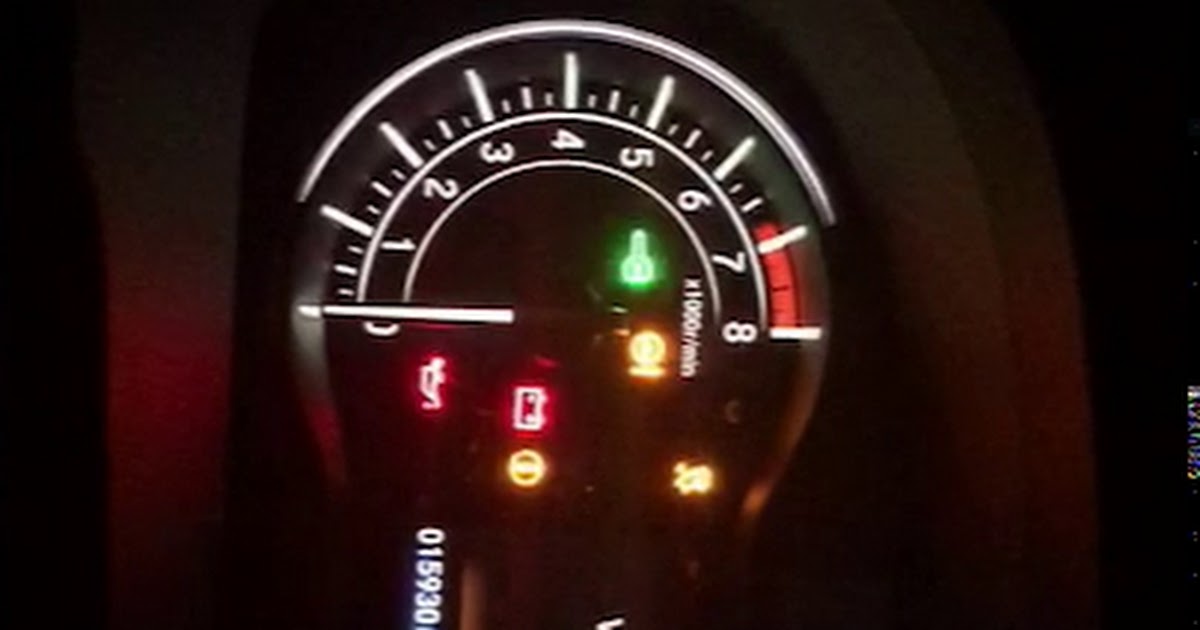 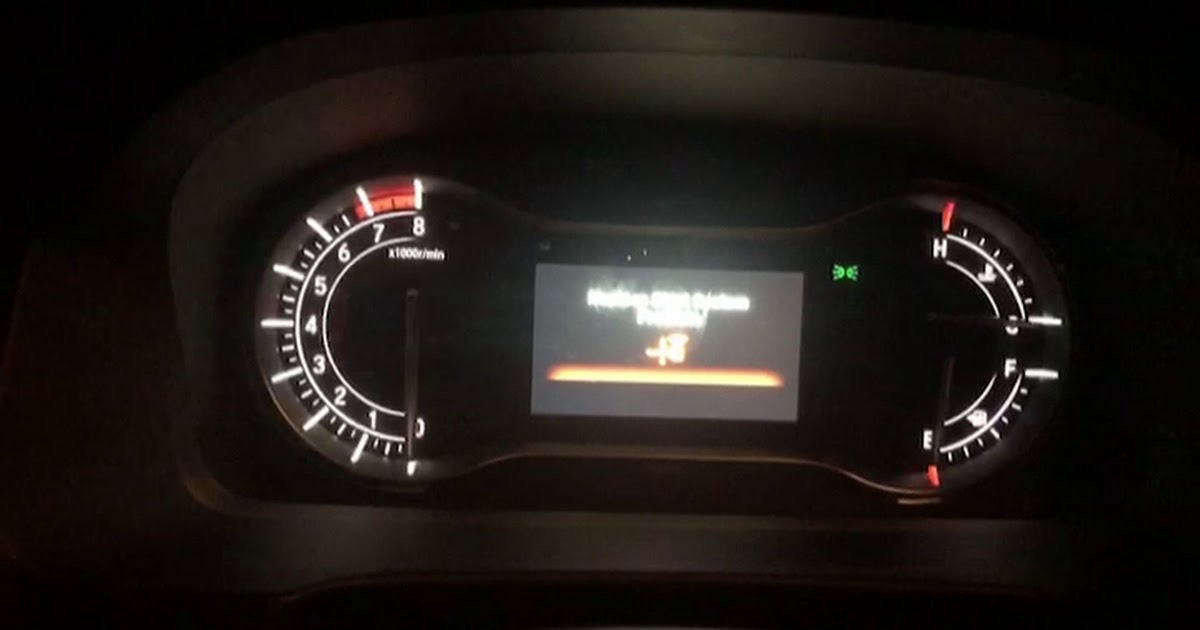 Do you have any idea what's going on with my car? And, anyone who had the same or similar experience before, and how to fix it?
Yes, I will bring my car to Honda dealer shop or service center or something soon, but I just want to know what exactly problem with that.

This is an older thread, you may not receive a response, and could be reviving an old thread. Please consider creating a new thread.