Joined Jun 28, 2020
·
123 Posts
I have 2011 Honda Pilot Ex. I wonder if the ex-l or touring model has factory upgrade auto system. Thought I seen they got more speakers but idk
S

Joined Sep 28, 2009
·
795 Posts
One can only assume you are talking about 'audio' system. As in, 'car radio'
If it is similar to how 2012+ is configured. (and it likely is)
EX-L 'regular' or with optional rear entertainment system - same head unit and 7 speakers as EX. All speakers are powered directly by head unit.
EX-L with Navigation: same 7 speakers as EX, but it has a separate amplifier that delivers more power to those speakers. Means you can crank them a bit louder before starting to clip and distort.
Touring: Also has the separate factory amplifier, and 3 extra speakers: two in the rear pillars, and an in-dash center speaker for navigation prompts. The speakers in doors and the sub are same as in EX.

If your next question is: can EX be upgraded to factory audio from EX-L Nav/Touring, the answer is: not without tearing up half the car and replacing a ton of stuff - including under-hood and under-dash fuse boxes and several major harnesses. If you got a wrecked Touring to rip for parts, it can be done on the cheap, provided you are up to disassembling and reassembling almost everything yourself. You are looking at a solid 20+ man-hours of labor by someone who is skilled and knows what they are doing.

Is it worth the effort? IMHO, 100% NO. Especially if the goal is better sound quality.

Joined Jun 28, 2020
·
123 Posts
So now I’m think adding the speakers in the rear pillars. Where is the factory ampnlocated at? Couldn’t I just pull the separate amplifier and just connect it. If not get an aftermarket amp and install the same place the factory location is?
S

Joined Sep 28, 2009
·
795 Posts
Factory amp is designed to work with navigation head. There is a massive difference in wiring. So no, you can't just 'connect it'. (See my initial response). The space for it under rightmost edge of the dash, just ahead of the passenger door.

If you want to use rear pillar trim pieces from a Touring, those extra rear speakers are only 3", and are really more for looks than any appreciable sound difference. Do you often have people in 3rd row? Upgrading your in-door rear speakers would do a lot more for your sound.

If you are so set on doing this:
This can be wired parallel to your head unit rear speaker outputs: 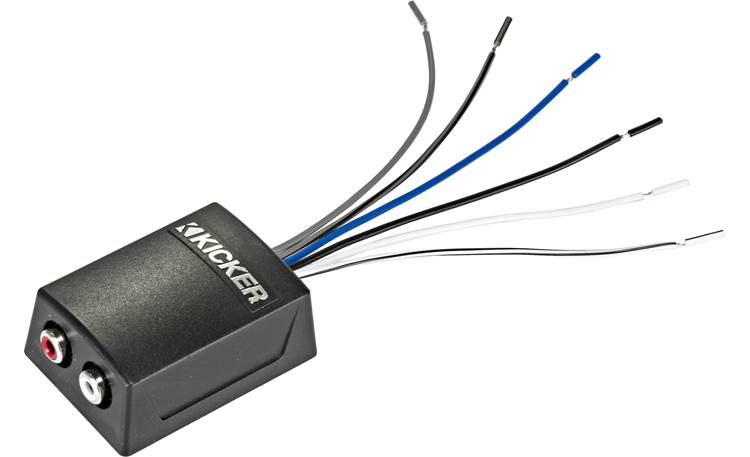 www.crutchfield.com
It provides 60 Ohm impendance, so there is no danger of overload.

This amp should be small enough to fit in the area reserved for the factory amp. You still need to run a fused wire from car battery to the location - and you will need to run the speaker wires to rear pillars.

The only speakers Crutchfield lists as fitting in the rear pillars of a 2011 Touring are these: 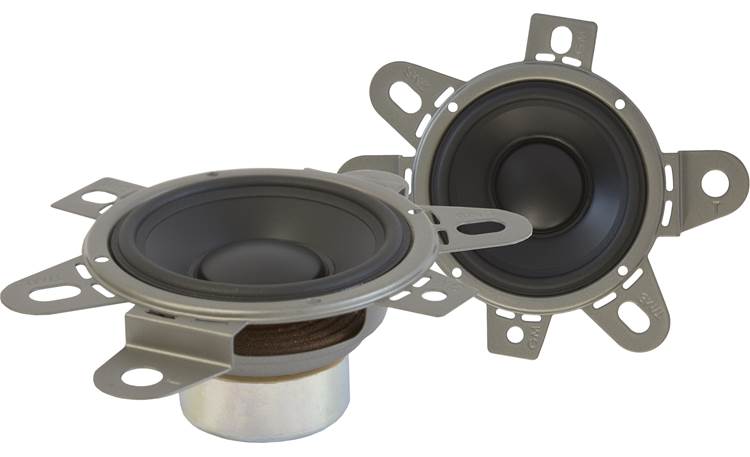 www.crutchfield.com
You could try looking for speakers of this size elsewhere, or try and go with OEM ones. (bleh)

Joined Jun 28, 2020
·
123 Posts
so does the touring model have factory subs? Not not I wasn’t Going to add subs. Just make the factory system sound a little better like the tour model has over ex model. It’s more for looks. I like to add things my car didn’t come with and can’t I just pull the trim pillar and speakers from another pilot? Is the trim piece different since the touring has a rear lift gate?
S

Joined Sep 28, 2009
·
795 Posts
Pillar trim with the 3" speakers from a touring should fit. Getting those speakers to actually function is a whole another story.
1 - 6 of 6 Posts

This is an older thread, you may not receive a response, and could be reviving an old thread. Please consider creating a new thread.